The website is under construction and logging in is no longer necessary.

MEET THE SPEAKERS &
EXPLORE THE PROGRAM

Chair of the Organizing Committee

Co-Chair of the Scientific Committee 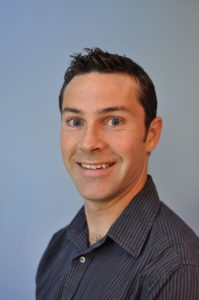 Chris is a Clinical Assistant Professor in the Department of Physical Therapy at the University of British Columbia. He has over 15 years of clinical experience working with athletes from high school to professional level. He has been the physiotherapist with the Canadian Alpine Ski team (2006-08), the Canadian Ski Cross team (2008-10), and is currently a physiotherapist with Athletics Canada. He was on the Canadian Medical team for the 2008 FIS World Alpine Skiing Championships, 2010 Winter Olympics, 2015 Pan Am Games, and 2017 World Cross-Country Championships. His research focus is on determining injury risk factors in recreational and elite running populations using biomechanical monitoring via wearable technology. Fun fact: Chris is a former American age-group record holder in the 4x400m relay…at age 10.

Jean-Francois Esculier completed his bachelor of physiotherapy at the University of Ottawa, and his Masters and PhD at Laval University, Canada. Both in the clinic and in research, he’s passionate about running injuries and knee pain. Jean-Francois is currently a post-doctoral research fellow at the University of British Columbia, and a physiotherapist at the Allan McGavin Sports Medicine Clinic on campus. Jean-Francois enjoys running quite late at night, when most people are sleeping and the city is quiet. He’s particularly known for running back home after late-night gatherings with friends and colleagues! 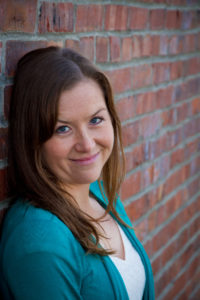 Allison Ezzat works clinically in musculoskeletal & orthopaedics private practice with a special interest in knee injury and osteoarthritis management. She is pursing doctoral studies at the University of British Columbia and the Sport Injury Prevention Research Centre at the University of Calgary examining physical and psychological health-related outcomes with a focus on physical activity participation in adolescent females after anterior cruciate ligament injury. She is an adjunct faculty in the Department of Physical Therapy at the University of British Columbia and worked in the athletes’ polyclinic at the 2010 Olympics. She loves running in beautiful places including TransAlpine Run, Grand Canyon Rim-to-Rim-to-Rim, and Kalalau Trail, Kauai. 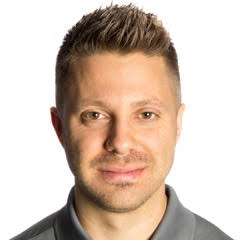 Erik has been selected to participate with the Sponsorship Committee for the upcoming World Congress. Erik has been for the past 10 years, half of those engaged with a variety of professional sporting organizations and cultures. Erik currently practices out of Burnaby’s Fortius Sport and Health Sport Medicine Clinic providing therapy and consulting for numerous athletes on their journey from injury to return to play.  In his spare time, you can catch him out running his two German Short-Haired Pointers. 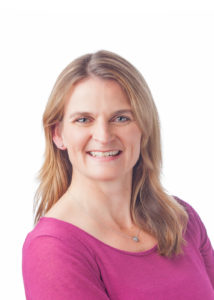 Timberly is a Clinical Faculty member in the Department of Physical Therapy at the University of British Columbia.  She is in her 4th year on the Board of Directors for Sport Physiotherapy Canada (SPC) and previously held the Chair position for the BC provincial branch of SPC.  Timberly is currently the lead physiotherapist for the World Rugby Canada Sevens rugby tournament held in Vancouver each March and has travelled the world with the Canadian Men’s rugby teams (7s and 15s) for over 10 years.  She was also the lead physiotherapist for the Long Track Speed Skating venue during the Vancouver 2010 Olympics. Timberly works in a private practice in downtown Vancouver and loves treating the weekend warriors who live, work and play in our city.  Fun fact: A foodie, traveller, and lover of cycling, Timberly often travels to Italy with her bike to see if she can ride as many kilometers as she can eat in calories.